The well-known ‘Gauchos Del Mar’ surfers are two Argentinean brothers who were lucky enough to be born in a family with tradition and passion for surfing. Julian Azulay graduated as an architect at the University of Buenos Aires and went to work in U.S.A. Joaquin Azulay, a former professional football player who graduated in Business Administration at the University of Buenos Aires. In 1963, their Dad and three of his friends became surf pioneers in Argentina.They grew up watching their parents’s love for the ocean. Motivated by their passion for surfing, adventure and nature they started what became their life journey on July 8th 2010 after leaving California with the dream of surfing and camping through the American Continent on their way back home to Argentina.

On their first adventure, The Sea Nomads (Gauchos Del Mar) Julian and Joaquin follow their dream of surfing the American Pacific showing the Continent as a whole, through its different cultures, villages, food, people, animals and landscapes while camping and surfing on their way back home to Argentina. 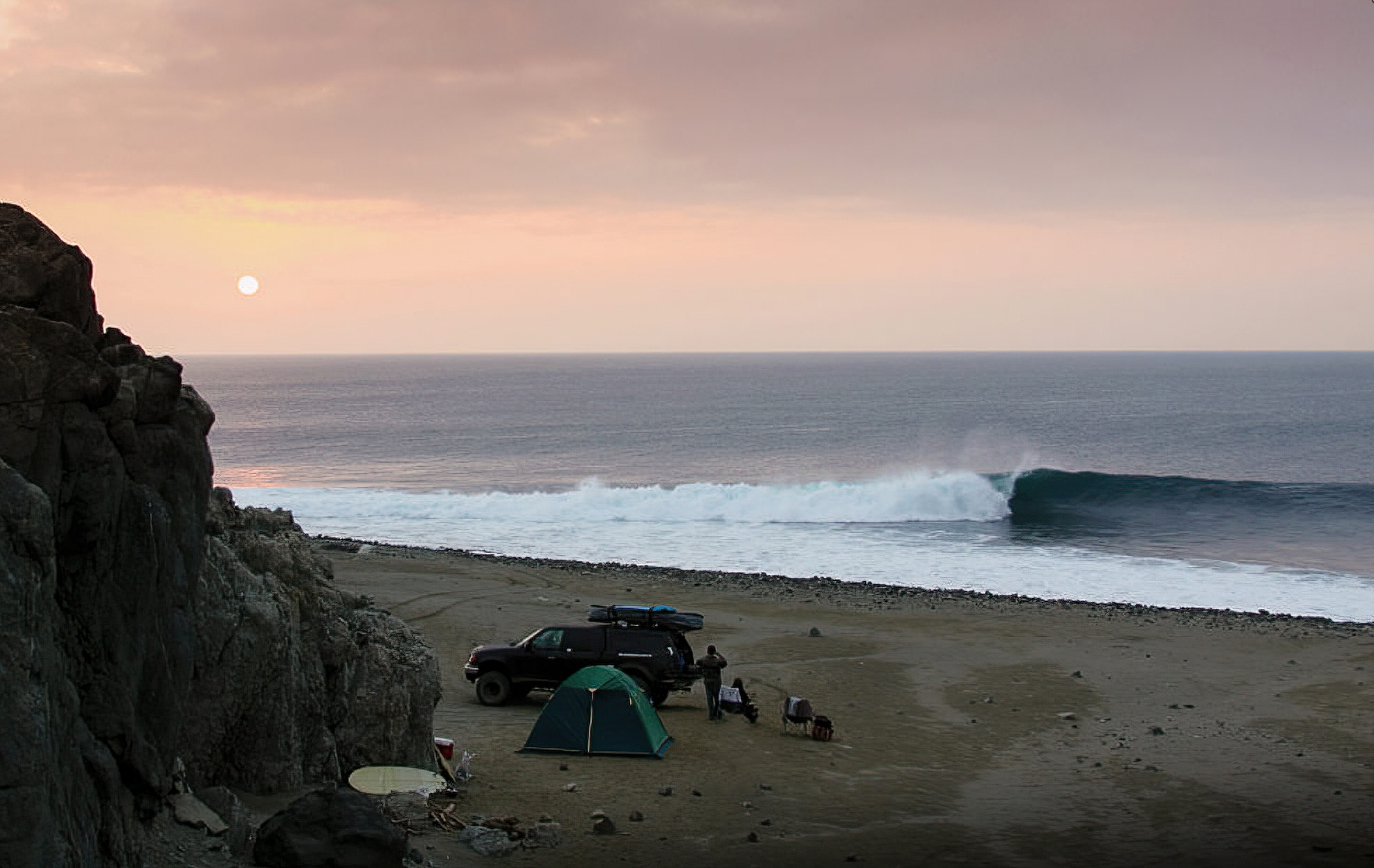 Their next adventure, to the South Atlantic called Transcending Waves. The brothers explore the Falkland Islands (Islas Malvinas), a 700 hundred islands archipelago, aiming to unite and construct bridges through surfing and the ocean. After the 1982 War, the islands have been a very delicate subject in the Southern Hemisphere. This project aims to bring peace and start building a relationship in between the inhabitants of the Islands and Argentina that have been distant for more than 35 years. 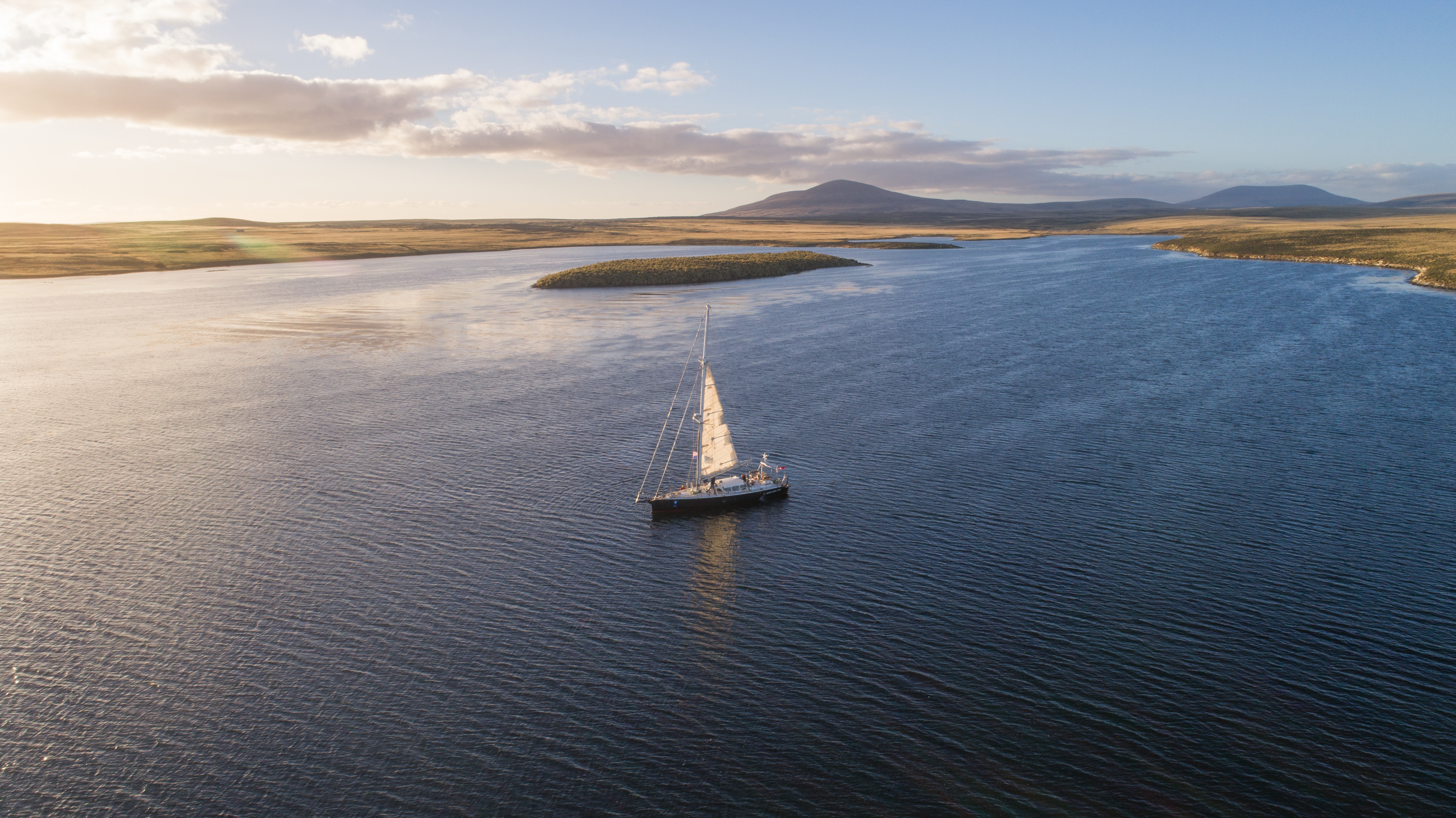 Following on from Transcending waves, is Island Expedition (Expedicion Islas) where they continue to explore the Malvinas / Falkland Islands. The Gauchos del Mar brothers go out to explore the islands in all possible ways. On foot, by truck, by plane and by sailboat. 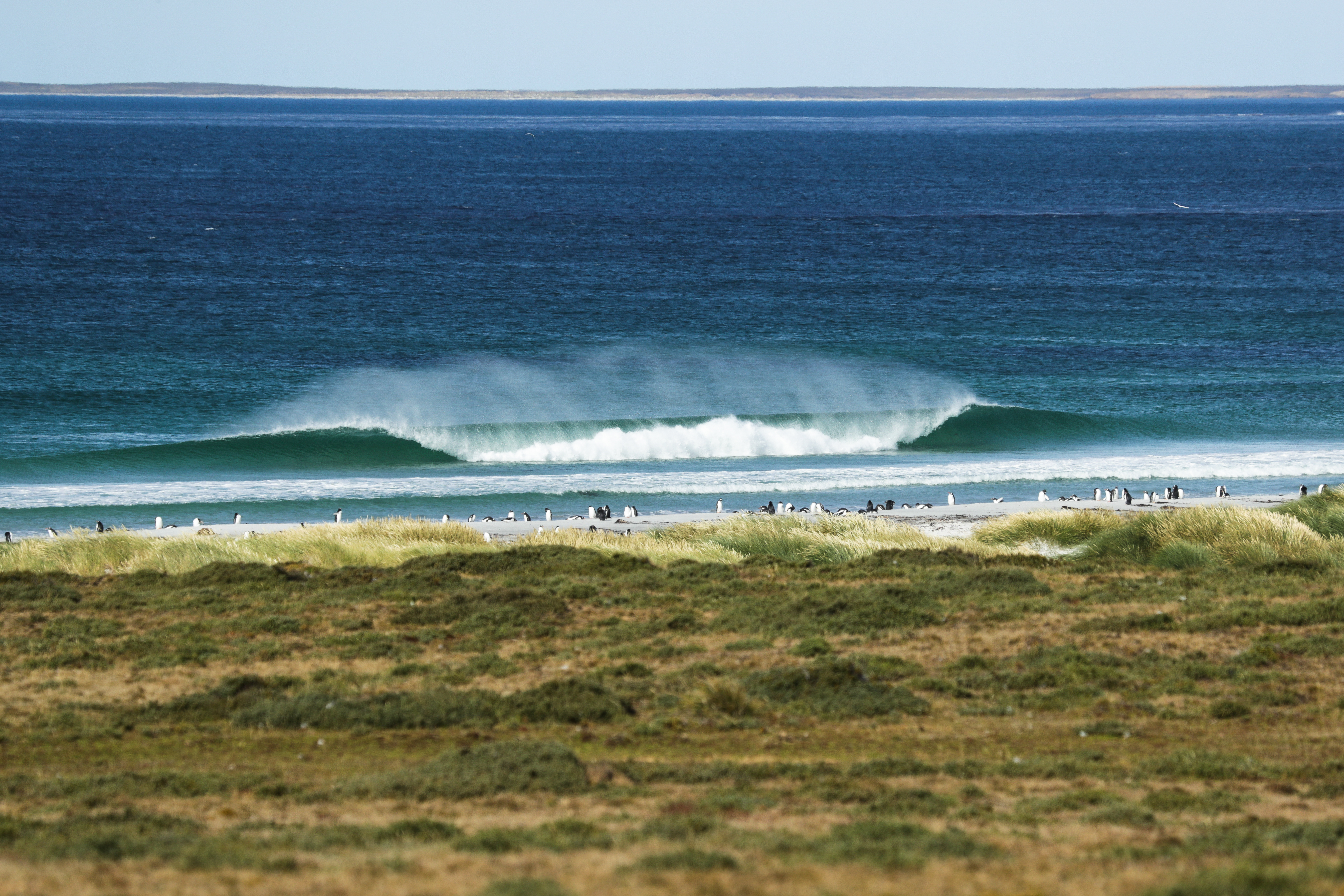 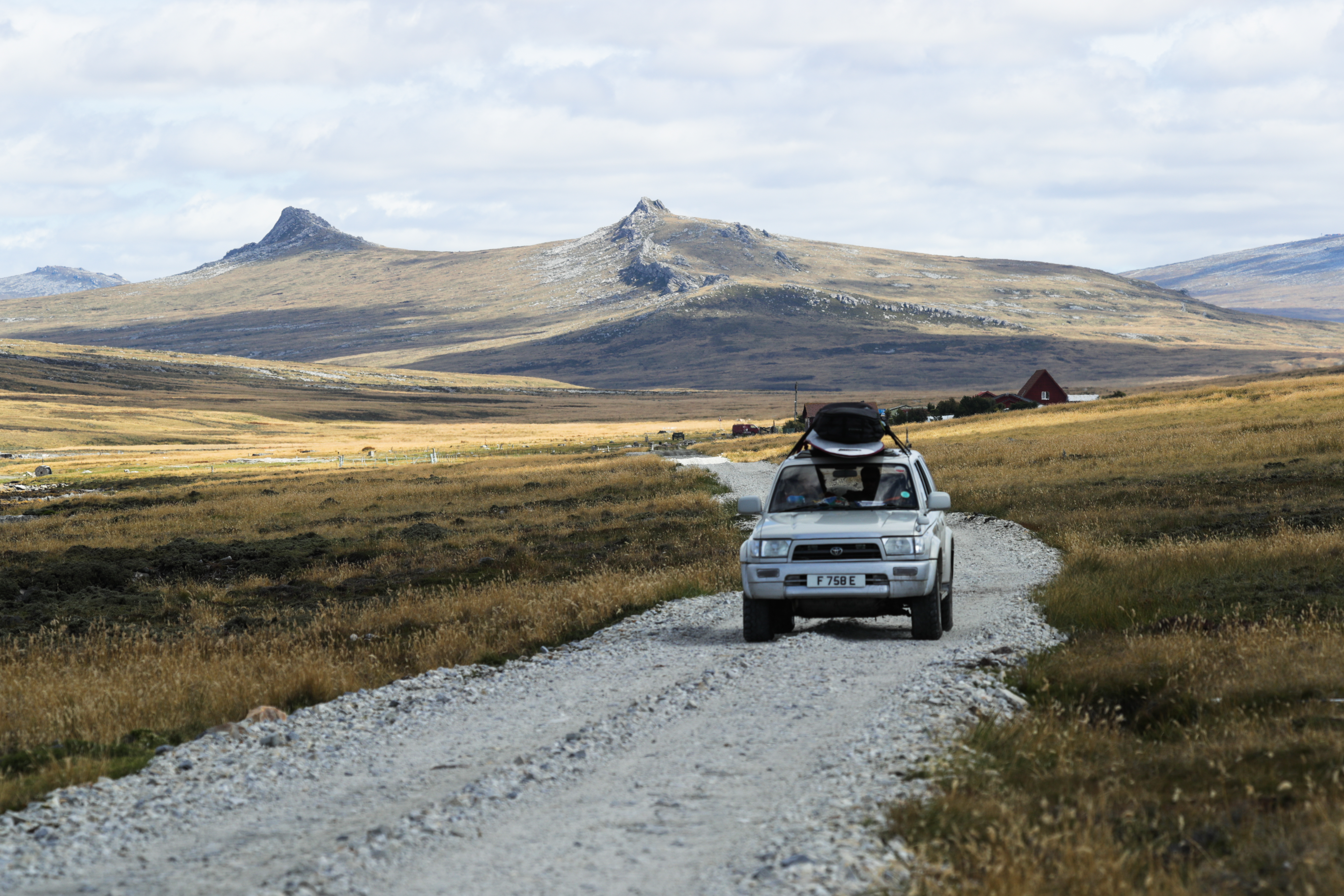 A Forgotten Land (Peninsula Mitre) is about how they perform an unprecedented expedition by foot with 35kgs on their backs during 53 days on the easternmost tip of Tierra del Fuego Province, a pristine area where no one lives. The brothers have the goal of surfing a world-class wave never ridden before at the Cape San Diego Lighthouse, the most easterly point. To get there they overcome heavy terrains, scarcity of food and harsh climate. With no communication whatsoever they document the region and decide to share their message of environmentalism, avoiding consumerism and living simply in order to protect Península Mitre forever. 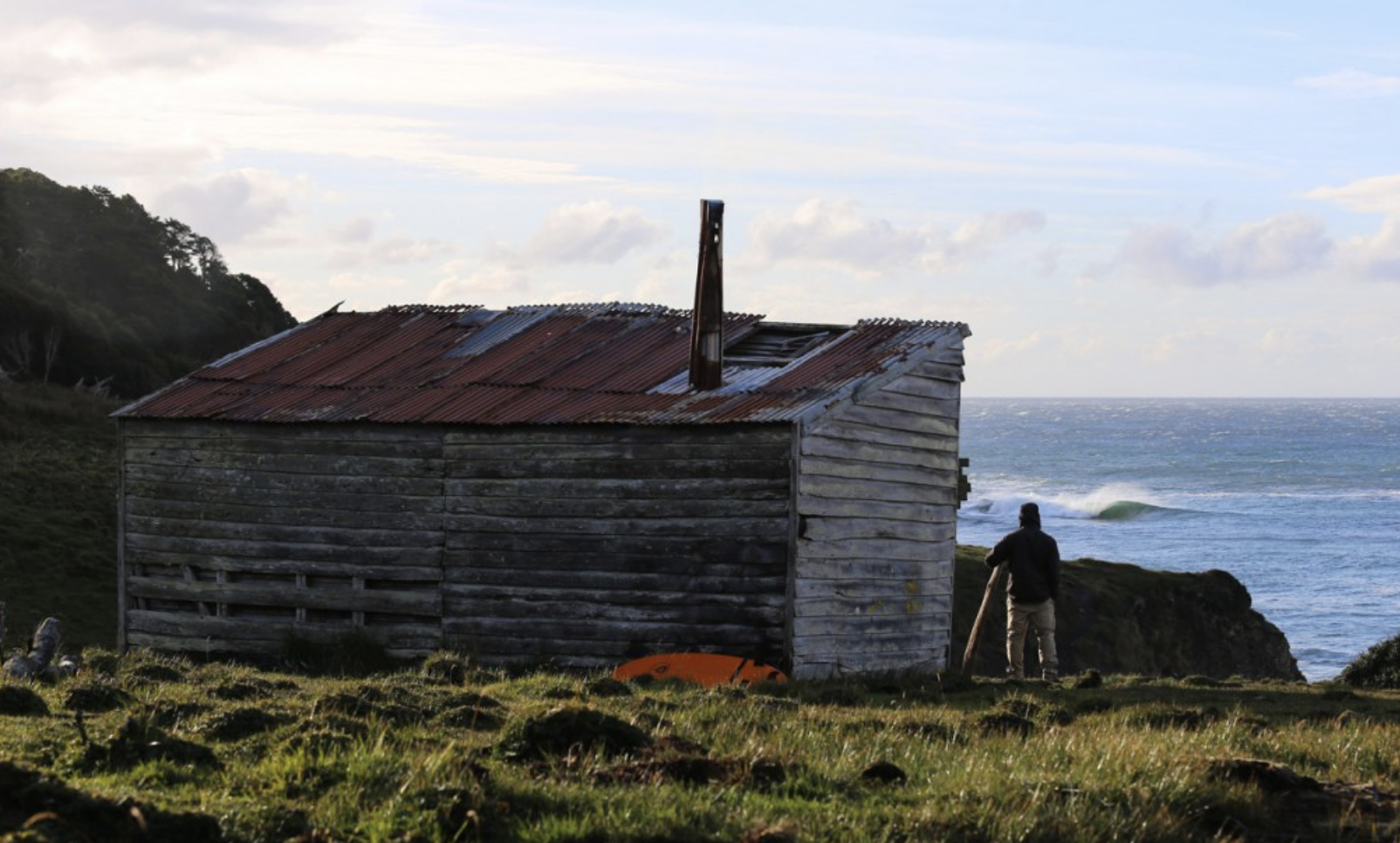 Land of Patagonia also known as Tierra De Patagones follows the “Gauchos del Mar” brothers as they pursue their goal of surfing at one of the southernmost areas of the world: “Isla de los Estados”. They travel with a truck and live in a tent across the Patagonia Region for six months, where they share their experiences with native people and get to know their crafts. They show the endemic flora and fauna, and fight against the harsh weather conditions to reach Ushuaia. Where they board a sailing boat and sail through the Beagle Channel and across the Straight of Le Maire, which is one of the most dangerous seas in the world, to get to the uninhabited island. 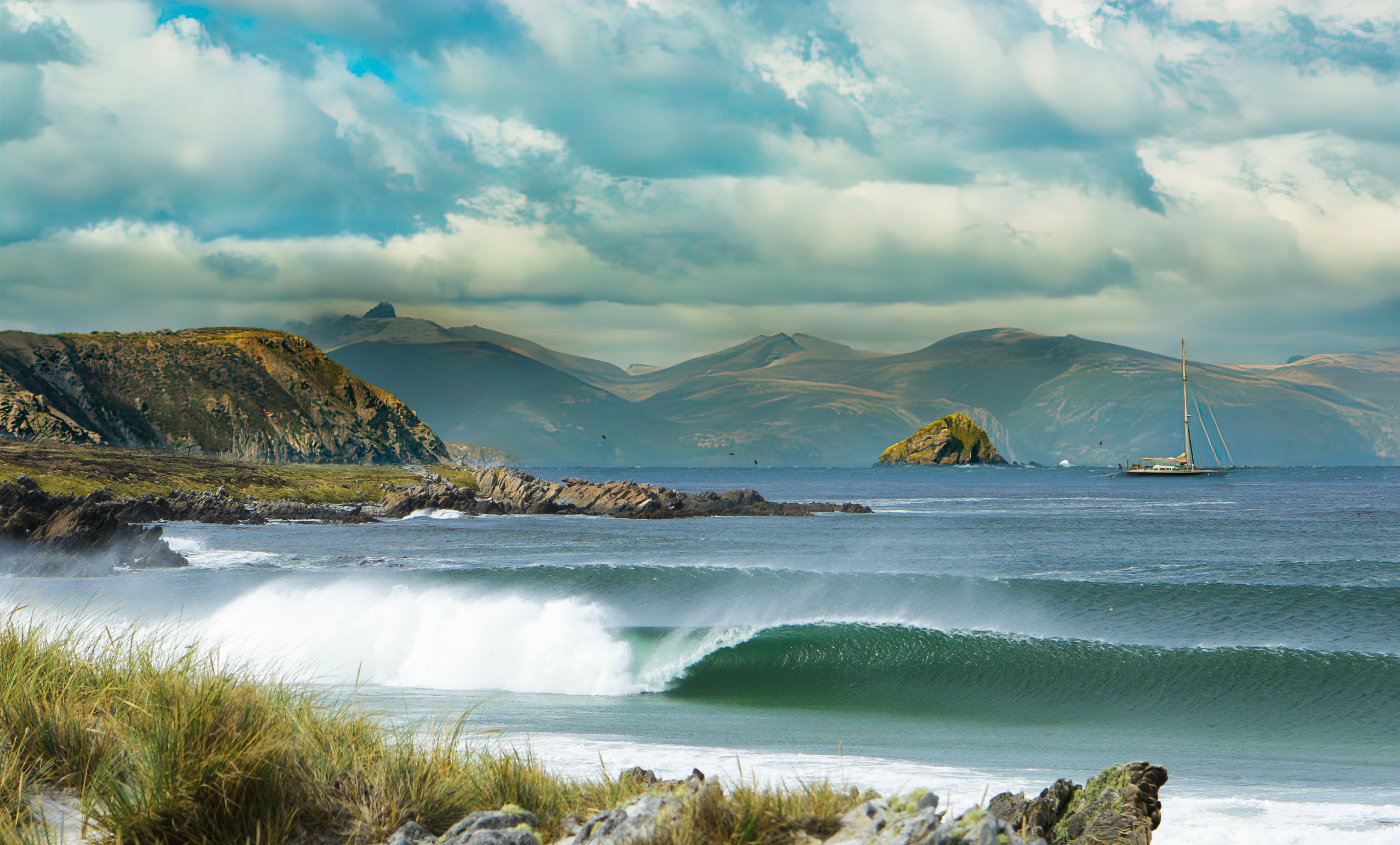 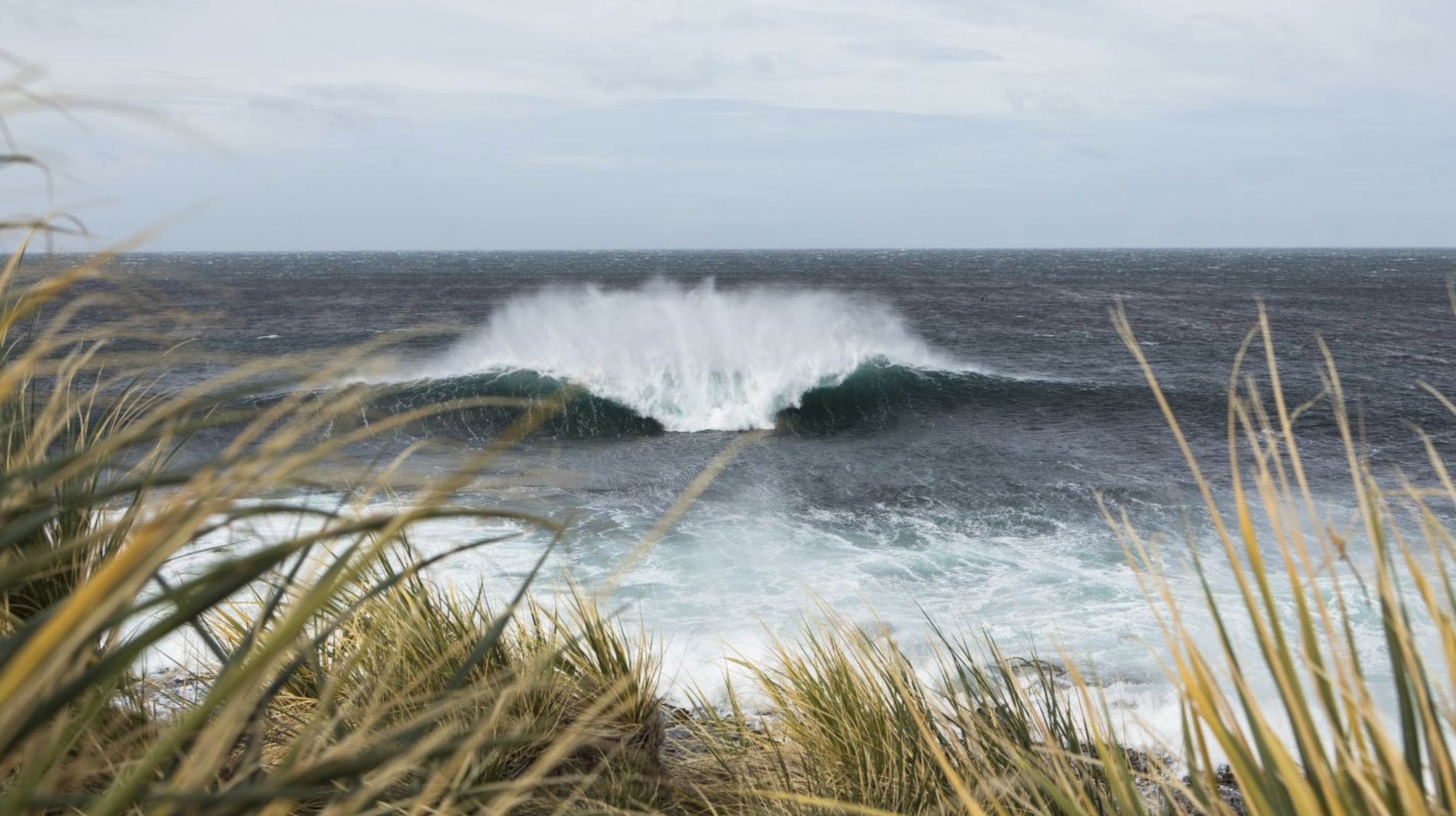 Each film has one multiple awards from around the globe.

Play Of The Day Vol 1

A day in the life of a wingsuit cinematographer